State not Liable for Criminal Acts Committed by Teacher 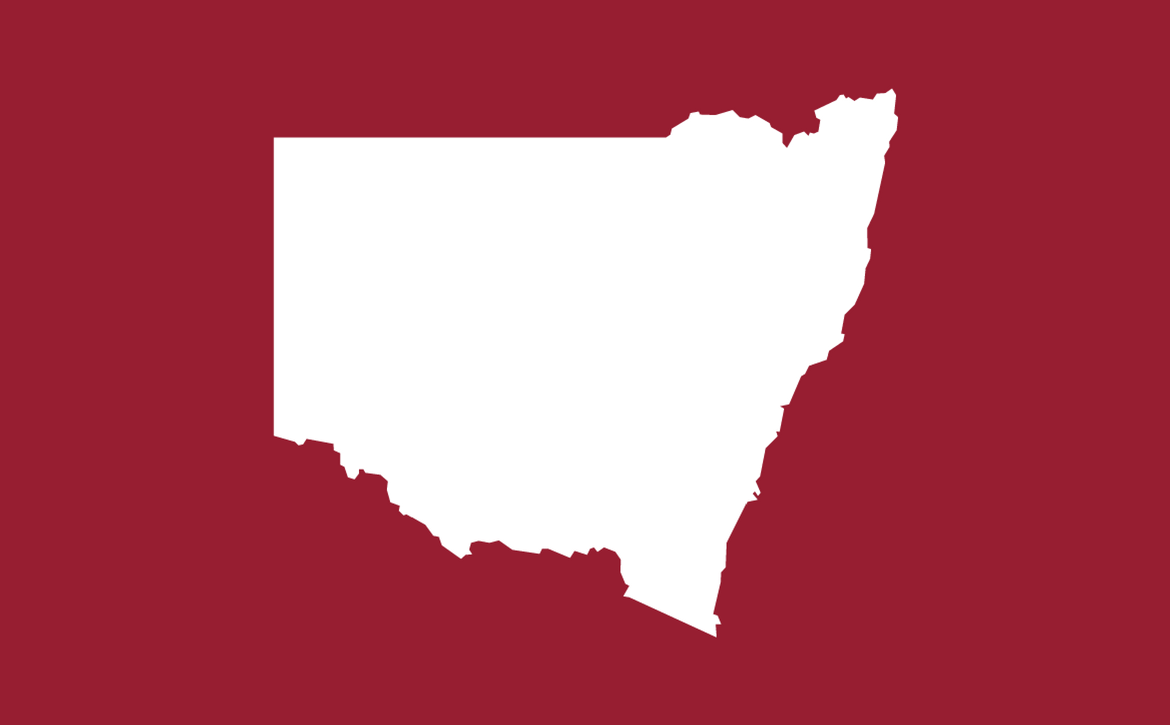 State not Liable for Criminal Acts Committed by Teacher

JK was a student at a school in New South Wales who made a claim for damages for psychiatric injury suffered as a result of sexual assaults by a teacher, QR.

JK initially issued proceedings against the State of New South Wales, the principal of the school, the deputy principal and QR. The State cross-claimed against the offending teacher, QR.

The offending occurred between 2002 – 2006 and occurred mainly outside of the school grounds.  Actual offending occurred on school grounds on one occasion only. The school was unaware of the offending but had been informed that JK had a crush on QR and QR was informed not to have contact with JK. QR was instructed to swap classes, which occurred, but in the following year, he was teaching a class in which JK was a student.

In 2007, QR was found guilty of the sexual assaults and served a custodial sentence. He was released in 2013. In October 2012, JK settled with defendants 1-3. However, a Notice of Discontinuance could not be signed as proceedings were still on foot against QR.

There were three main issues to be determined in the current proceedings:

Consent judgment was for the sum of $525,000 and, of that, $208,630 was for solicitor-client costs. Two psychiatric reports were relied upon. The Court considered that the settlement was a reasonable one, taking into account the medical evidence, injuries and the plaintiff’s age.

When damage is suffered by any person as a result of a tort, the Court has power to direct that the contribution to be recovered from any person shall amount to a complete indemnity. The Court also has the power to exempt any person from liability to make contribution.

The State accepted that generally schools have a non-delegable duty to its students. However, they argued that the school authority’s non-delegable duty of care did not extend to cover criminal actions. The issue the Court was faced with was whether the school authority was vicariously liable for this type of behaviour by a teacher. The State argued that vicarious liability would be imposed if the conduct was carried out with an intention to “further the interests of” or “perform the duty for” the employer.

The State argued that its obligation did not extend beyond exercising reasonable care. They further argued that it would be difficult to protect students against every risk of injury possible.

Further, the State argued that QR’s conduct did not occur in the course of and did not arise out of his employment with the State. The Court considered it was unlikely that it would have been satisfied that there was a sufficient connection between QR’s employment and his wrongful acts. The Court accepted that it was more likely that it would have found that the school authority was not aware that QR was involved in sexual assaults committed upon JK which took place off school premises and outside school hours and was not vicariously liable for QR’s behaviour.

In the circumstances, the Court ordered that QR indemnify the State.

The State submitted that based on QR’s conduct, no culpability could be attributed to the State and that but for the resolution of the claim, any finding of negligence should have been attributed 100% against QR.

QR submitted that the there were some bullying issues apparent at the time of his conduct that contributed to his offending together with the schools knowledge that JK had a crush on him.

After taking all of these matters into account, the Court was of the view that nearly all of the fault could be attributed to the actions of QR. The Court ordered that it was just and equitable that QR pay 90% of the judgment sum.

Although the Court held that QR was responsible for the injuries suffered by JK, they were not willing to attribute the full 100% of the damages paid to JK by the State.

The school was unaware of the assaults as the assaults occurred outside of the school grounds and outside of school hours on all but one occasion. However, the Court ordered only 90% be paid by QR to the State.

The fact that the wrongdoing occurred away from the workplace was not determinative of liability and it was necessary to determine whether the conduct could be held to be in the course of employment.

Whilst a party may not owe a plaintiff a non-delegable duty to protect against a criminal act of a teacher, the position of whether a school could be held vicariously liable for the criminal act is not so clear. It should be noted that QR was self represented and therefore further legal arguments could have been put forward such that the school may have borne some responsibility. His limited financial means may have also influenced the judgment to some extent.

Parties should consider the ramifications of entering into settlements where cross claims are on foot as there are a number of issues that can be taken into account when seeking indemnity and contribution.