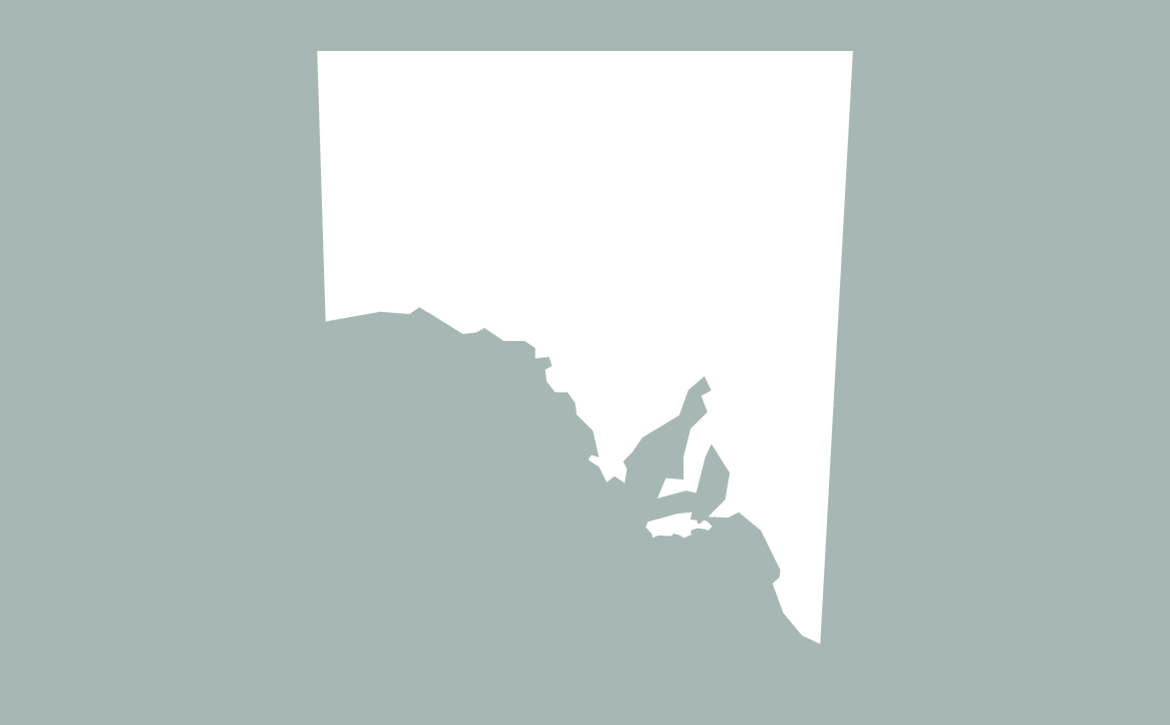 Earlier this year, the District Court of South Australia delivered a decision that now means any debenture, fixed and floating charge or security interest over land must be disclosed in a vendor’s statement (commonly known as a ‘Form 1.’)  Failing to disclose the interest will result in the Form 1 being defective. Accordingly, a purchaser will retain their statutory ‘cooling off’ rights, at least until they become aware of the non-disclosure of the security interest.

This means that cooling off periods could last for months or even years depending upon when completion is to occur.

Background facts of the decision

Adelaide Hotel International Pty Ltd (“AHI”) was the owner of land in North Adelaide where it operated a hotel. The land and hotel were subject to a mortgage with National Australia Bank which also had a fixed and floating charge (“the charge”) over all the assets of AHI. Place on Brougham Pty Ltd (“the developer”) entered into an option to purchase the land from AHI to develop the land into a community strata apartment building.

On 23 May 2005, Le Cornu and Kurda (“the purchasers”) entered into a contract with the developer to purchase one apartment ‘off the plan’ for $2,999,000 with a deposit of $299,990.  At that time, the developer did not own the land. Accordingly, the Form 1 related to a community lot that did not yet exist.  Further, the Form 1 made reference to the NAB mortgage but made no mention of the charge.

The purchasers intended to on-sell the apartment for a profit before completion by assigning their interest in the apartment to a third party. They began marketing the apartment almost immediately but were unable to find a buyer.

The purchasers became aware that the Form 1 was defective in July 2007 and their solicitors advised them to stop marketing the property and to rescind the sale contract by exercising their ‘cooling off’ rights. However, the purchasers continued to market the property. Three months later the purchasers served a ‘Cooling Off Notice’ on the developer.

In the litigation that followed the purchasers claimed they had a right to ‘cool off’ and for the return of their deposit. The developer disputed the claim and counterclaimed for the difference between the sale contract price and the amount the apartment sold for less the deposit forfeited.

Key findings of the Court

The Court found this did not render the Form 1 defective as it only has to be correct at the time of service.

The charge secured “all moneys, costs, charges and expenses” in connection with “the preparation, stamping, registration, enforcement or release” of the charge in addition to what was secured by the mortgage.  In the Court’s view the charge should have been disclosed in the Form 1 as it impacted the land given it was a potential liability on the land over and above the liability in the mortgage.  The failure to set out the prescribed particulars of the charge meant the Form 1 was defective.

Affirmation of the sale contract

The Court dismissed the purchasers’ claim for return of the deposit; and found in favour of the developer for the forfeiture of the deposit and payment of the vendor’s loss on the resale, plus costs.

What does this mean for the future?

Before preparing a Form 1 for land in South Australia, the vendor’s conveyancer or agent must now ensure that every charge the vendor has is reviewed to ascertain whether it impacts the sale property and should, therefore, be included in the Form 1 particulars.