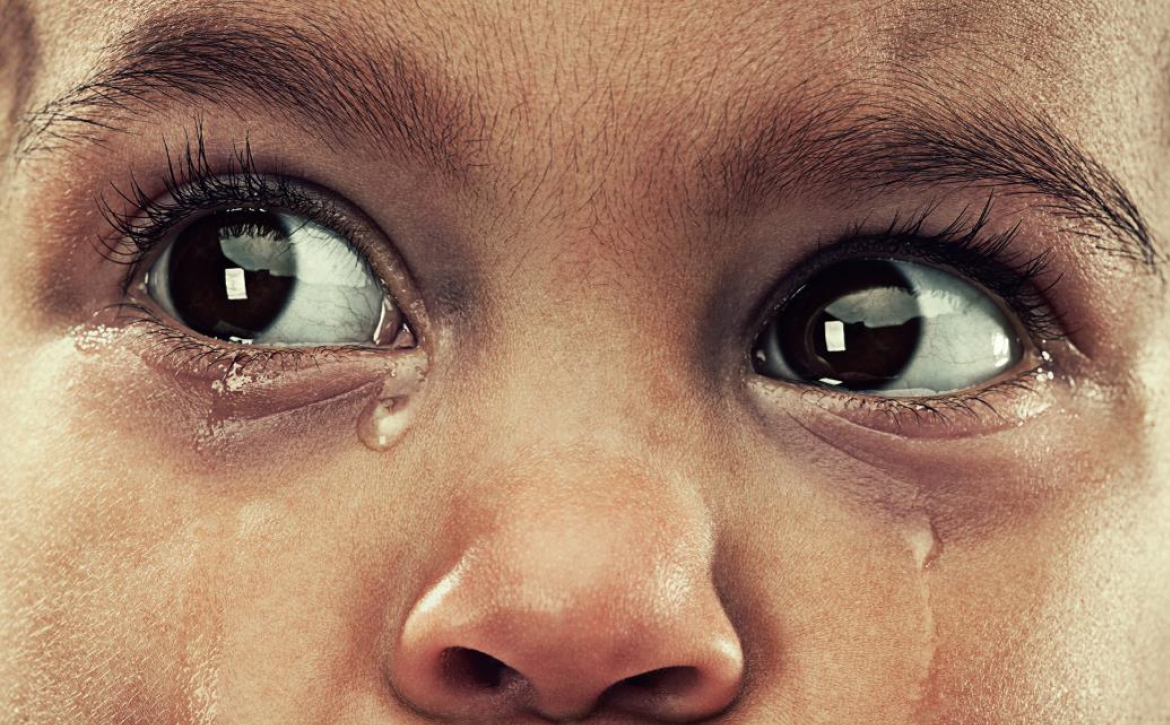 In a discussion paper released by APRA late last month, a number of proposals are made that affect current exemption orders for Registered Financial Corporations (“RFCs”) and some Religious Charitable Development Funds (“RCDFs”), many of them operated by churches.

At present, these entities are exempt from the need to be authorised as deposit-taking institutions (“ADIs”). These exemptions are generally historical in nature according to APRA.

The main concern behind these proposals as expressed by APA, is to reduce the likelihood that an investor, particularly a retail investor would confuse investments with and RFC or an RCDF  with and ADI deposit and would believe they have the same level of protection afforded under the Banking Act.

The proposals are as follows:

For RFC’s under Banking (Exemption) Order No 96

These restrictions and prohibitions are proposed to apply from 1 July 2013 for all funds raised from that date. A transition period of up to three years is to be allowed for existing retail debenture issues.

More than 50 entities, with assets of more than $7 billion, will be affected.

In addition to the above proposals, APRA also proposed changes to guidelines under section 66 of the Banking Act including clarification of what is a financial business and the requirements for ADIs to operate as banks and credit unions. There are no major changes in this regard.