Failing to prepare is preparing to fail 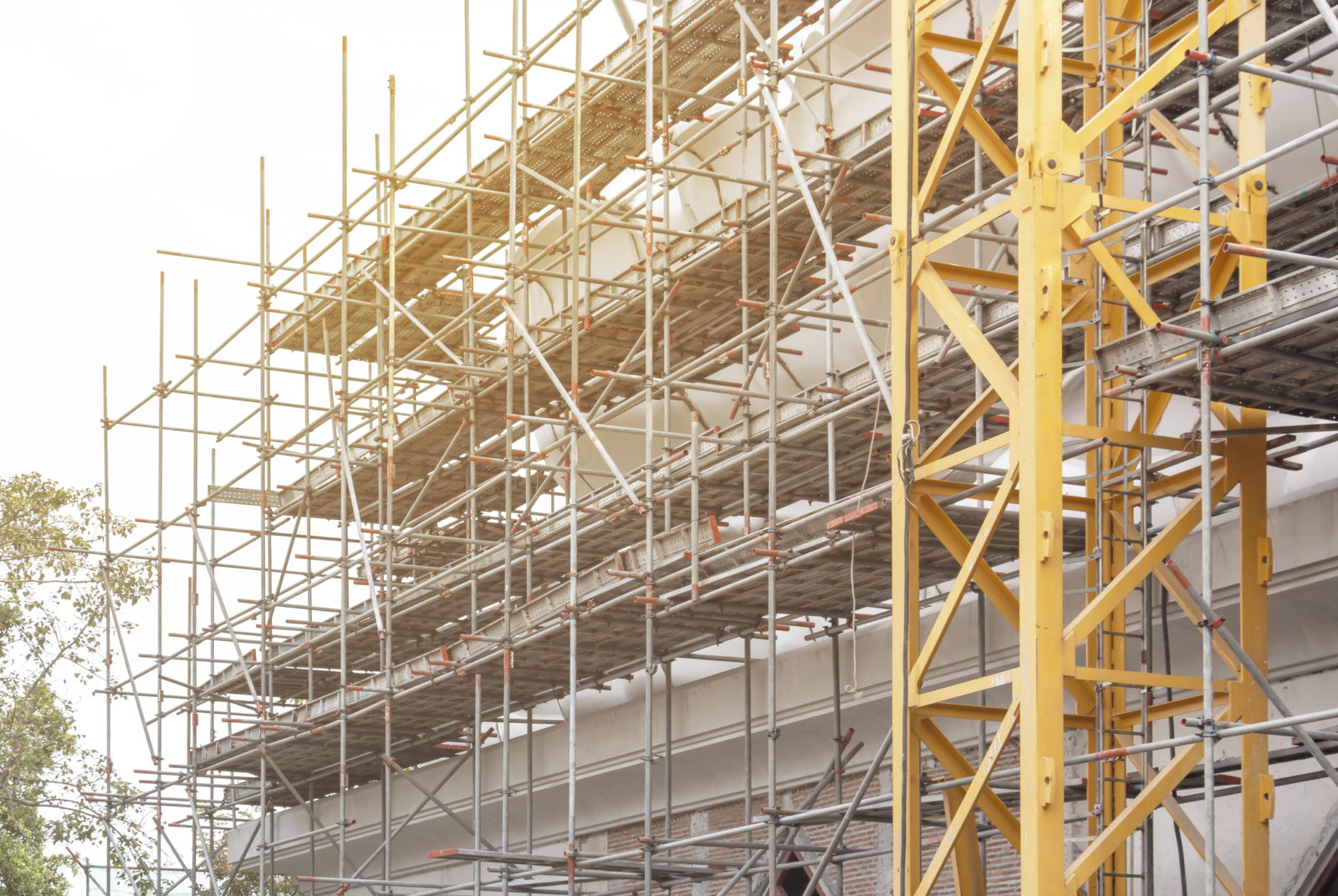 Failing to prepare is preparing to fail

In the matter of Pacific Steelfixing Pty Ltd [2021] NSWSC 2021, the liquidator failed in his claim to recover 19 alleged unfair preference payments totalling $740,000 from the ATO.   The case turned on whether the impugned payments had a preferential effect.  Ultimately, the liquidator was unable to prove the payments were preferential, due to his failure to complete investigations prior to issuing proceedings.

Pacific Steelfixing Pty Ltd (“the Company”) operated a labour hire business in the construction and fixing industry. MJCR was the Company’s only client.  The director of MJCR was understood to be related to a Mr Gallagher who paid a labourer, Mr Michael, $20,000 in return for Mr Michael agreeing to “put his name on” one of Mr Gallagher‘s companies.  It was common ground that Mr Gallagher was the controlling mind of the Company.

During a period of about 12 months, the Company issued invoices to MJCR for approximately $11.75m.  Unsurprisingly, the Company did not lodge its Business Activity Statements on time and so the Commissioner established a Running Balance Account (“RBA”).  Shortly before the winding up, the credit balance in the RBA varied between about $1.5 and $2.1 million.

On 12 December 2018, the Company was wound up.  On the same day, the Company had entered into a Deed of Release with MJCR (“Deed”).  The Deed recited that MJCR owed the Company an amount of $4.6 million, which was disputed, and provided that MJCR would pay $95,000 within six months of the Deed in full and final settlement.

The report of company activities and property stated that MJCR owed the Company $95,000, and that the Company had no other assets. The liquidator sought production of the Company’s financial records, but received little co-operation. Additionally, the liquidator wrote to MJCR requesting particulars of the Deed, but did not receive a response.  The liquidator’s report to creditors stated that further investigations were to be conducted into the Deed.

The liquidator commenced the proceeding without obtaining a copy of the Deed or undertaking  public examinations (due to a lack of funding).  The liquidator’s original affidavit stated that he did not anticipate there were any other assets capable of being realised in the liquidation and there was no likely dividend to creditors.

The court observed that there was an obvious tension between the liquidator’s ability to fund the proceeding, and evidence that he lacked funding to conduct public examinations in order to investigate the terms of the Deed and potential claims available to the Company.

The liquidator ultimately issued subpoenas to MJCR and Mr Gallagher a few weeks before the commencement of the hearing. Those subpoenas resulted in the production of the Deed.

At trial, the liquidator gave evidence that the release of the company’s rights in respect of a debt of $4.635 million in exchange for only $95,000 would ordinarily have caused him to seek advice as to whether the Deed was uncommercial.  The liquidator had not obtained advice or taken recovery steps in relation to the Deed because he had only recently obtained a copy of it.

The liquidator agreed in cross-examination that there was nothing stopping him from seeking to recover the $4.635 million.  He described the Deed as “classic phoenix behaviour” and said it was possible that he would still take steps to set aside the Deed.

So, at the time of the hearing, the liquidator’s investigations concerning the Deed were incomplete and he had not yet made a decision whether to commence proceedings against MJCR to set aside the Deed.

However, the court considered that the liquidator failed to discharge his evidentiary burden.  His investigations concerning potential actions in respect of the Deed, and the potential recoverability of the receivables that were the subject of the Deed, were incomplete. The liquidator’s failure to complete his investigations, either by conducting public examinations or by issuing a subpoena, was not unexplained. The court was not satisfied with the liquidator’s assertion that he made a commercial decision not to take those steps.

The court observed if any claim against MJCR was to succeed, there may be a surplus in the winding up. There was no basis for assuming the Company would be unable to enforce any judgement against MJCR.  The Court concluded that the extent of the company’s assets and funds available for distribution to creditors in the winding up was therefore uncertain, and it could not make a determination as to whether the ATO had received an unfair preference. Accordingly, the tax payments were not voidable.

Had it been necessary to determine the companies insolvency, the court found that the company was insolvent at the time of each of the tax payments.

Insolvency practitioners are often confronted with a paucity of books and records coupled with limited co-operation from third parties.  This combination makes the task of identifying claims, assessing their prospects and prosecuting them very challenging.  Coupled with limited or no funds, a practitioner’s efforts may be seriously hamstrung if not entirely curtailed.  It is unsurprising that “commercial decisions” are made in the interests of pursuing what is considered to be a good claim.

However, sometimes patience and thoroughness is the greatest virtue.  Perhaps it is aspirational in a liquidation.  Clearly, where an important enquiry has not been undertaken let alone exhausted, it is imprudent to launch into court proceedings until that is done.  The lesson from this case is to “hold fire” until truly ready to proceed.  Until evidence to prove each element of a claim has been mustered, it is premature to litigate.