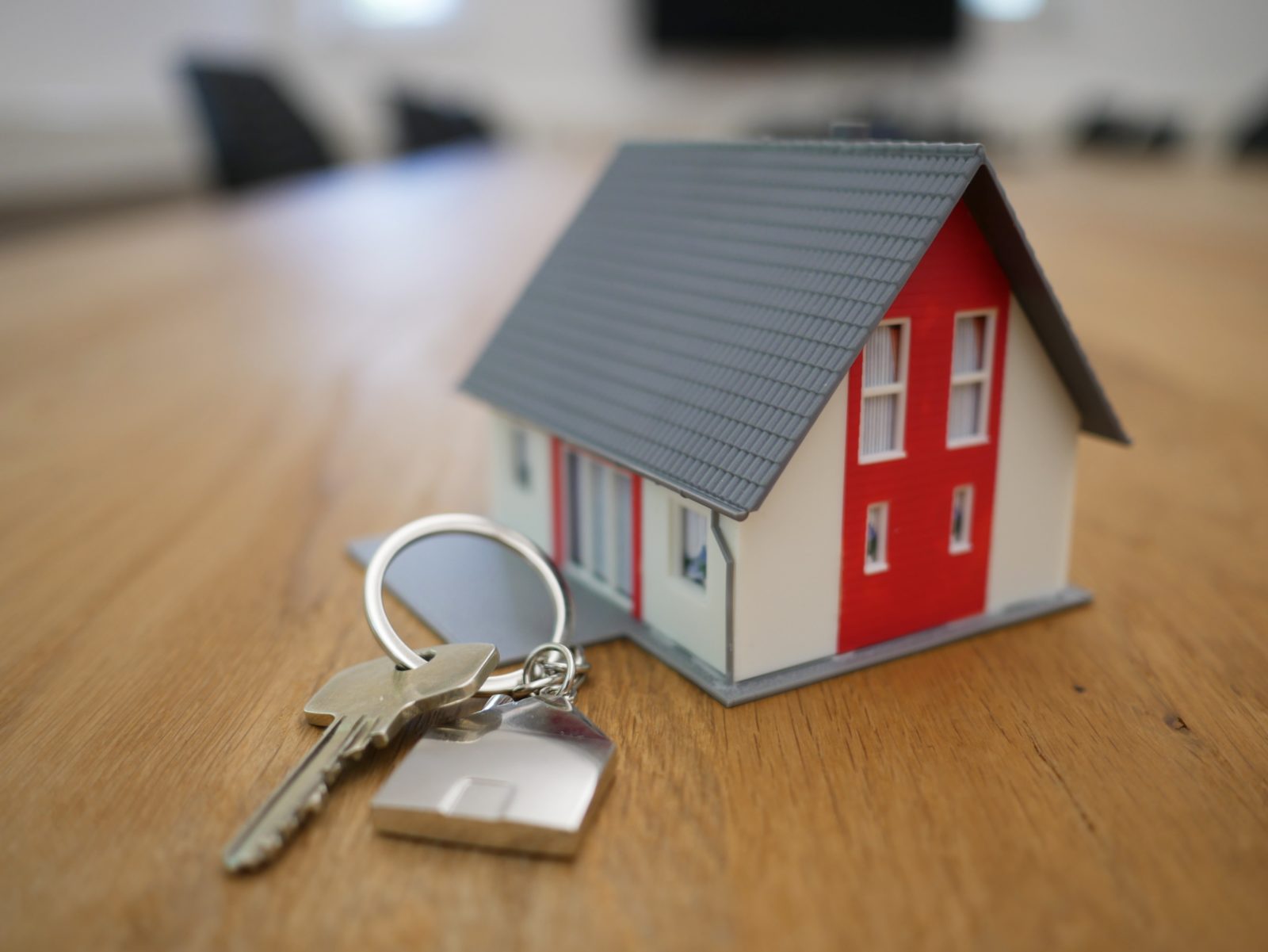 Recent changes to the law affecting Victorian real estate transactions have increased the disclosure obligations on sellers and continued the slow march of growing consumer type protections for buyers of real estate.

The introduction of vendor disclosure laws in Victoria in the early 1980s, resulted in a partial shift of this responsibility to the vendor.  Section 32 of the Sale of Land Act 1962 (the Act) requires that the vendor must disclose prescribed matters about the property to a purchaser before the purchaser signs a contract of sale (called a “vendor statement” or a “section 32 statement”), and gives purchasers certain rights in the case of material omissions or inaccuracies in the disclosure, including a right to terminate the contract before settlement. The Act also made it an offence for a vendor to “fraudulently” conceal any “material facts” about the property with the intention of inducing a sale, which was punishable by financial penalty.

The Victorian government has taken the view that the threshold of “fraudulently” concealing material facts was too high, since it required active and intentional steps to conceal material information from purchasers, and offered insufficient protection to purchasers.  This threshold has been reduced to “knowingly” by making amendments to the Act, which took effect on 1 March 2020.   As a result, a vendor or selling agent who “knowingly” conceals material facts from a prospective buyer, with the intention of inducing them to buy the property, will be guilty of an offence.  This is potentially a serious offence as it carries a fine of up to $20,000 or a prison sentence for up to 12 months.

However, unlike in the case of a deficient vendor statement, a purchaser who is induced to buy as a result of a vendor knowingly concealing a material fact, does not have a statutory right to terminate the contract.  If a purchaser considers – whether before or after completing the purchase – that material facts were concealed from them, with the intention of inducing them to buy, their options will still be limited to pursuing a claim for rescission of the contract (before settlement) or damages (after settlement) on the basis of misrepresentation, fraud or deceit.

The practical and legal difference between “fraudulently” and “knowingly” is significant, although perhaps not immediately apparent to many non-lawyers. Consumer Affairs Victoria has provided some guidance on how the changes are to be interpreted. According to guidelines published by Consumer Affairs Victoria, “fraudulently” requires that active steps be taken by the vendor to conceal the “material facts”, whereas the new standard of “knowingly” does not require any active steps be taken, and it is sufficient for the vendor to simply choose not to reveal a “material fact” to a prospective buyer.  In other words, this new standard now means a vendor has a positive legal obligation to tell a prospective buyer everything they know about the property that is material.

However, to be guilty of an offence under the new standard, the vendor (or its agent) must have decided not to reveal material facts, with the intention of inducing the person to buy.  This implies a conscious decision by the vendor (or the agent) not to reveal the relevant facts because they consider revealing the facts would, or could, result in the person deciding not to buy.

It is very difficult to predict exactly how this new standard will be interpreted and applied legally until specific fact scenarios are tested in the courts, and some judicial guidance is given.  This will not occur until the relevant authorities proceed with a prosecution under the Act, or a purchaser takes action under the Australian Consumer Law and Fair Trading Act 2012 (Cth).

The reference to “material facts” already existed in the Act, but without any definition or guidance as to its meaning in the context of real estate transactions.  The lawmakers considered this when drafting the amendment, and Consumer Affairs Victoria has provided some commentary in its guidelines.

A “material fact” must actually be known by the vendor, and a vendor is not required to carry out enquiries or tests to determine if there are any unknown issues that need to be disclosed.  On the basis of these guidelines it would be necessary to prove the vendor actually had knowledge of the “material fact” and chose not to disclose it with the intention of inducing the person to buy the land.  In other words, a vendor must have known, or suspected, that the prospective purchaser may not have proceeded with the purchase, had they known of the fact, and withheld the information for that reason.

The guidelines published by Consumer Affairs Victoria include a list of examples of what a “material fact” would likely be, and include the following:

These examples of “material facts” given have the potential to be interpreted very broadly. For example, the guidelines specifically include crimes occurring at the property without setting any clear scope for severity or timeframes – would a vendor have to disclose a domestic violence incident that took place 50 years ago? Legal commentators have expressed concerns that the guidelines are insufficient and fail to clearly set out the parameters of liability for vendors, contrary to their purpose. In any event, the courts are not obliged to consider the guidelines and can choose to consider decades of judicial interpretation of the words “material facts” instead. As a result, the guidelines provide little certainty as to how the courts will apply the law.

When must a “material fact” be disclosed?

A material fact must be disclosed before the purchaser signs a contract to buy the property.

If physical conditions are clearly evident on an inspection of the property it is not necessary to separately disclose those conditions.

Remember that a vendor is not required to disclose facts that an average, reasonably informed purchaser would not regard as material in their decision to buy the land, unless a particular person has indicated (for example by questions they have asked) that a particular matter that would not otherwise be material to an average reasonably informed purchaser, is nevertheless, material to them.

Where “material facts” that are not obvious on physical inspection are disclosed to prospective purchasers, it is important that there is evidence of this disclosure, to minimise the chances of a successful claim or prosecution at a later date, for failure to disclose.  It would be prudent to ensure that these “material facts” are recorded in the vendor statement and included in marketing material where appropriate. Disclosures can also be made orally (for example by an agent during an open inspection) and in this case we recommend the vendor or the agent make detailed notes of the disclosures (and who they were made to) as soon as possible after the discussion took place.  Where a property is sold by public auction it would also be prudent for the relevant “material facts” to be repeated by the auctioneer prior to commencement of the auction.

The amendments to the vendor disclosure laws are still very new and their practical effect on vendors is still unclear. What is certain however is that the amendments significantly increase a vendor’s disclosure obligations beyond what were previously.  It is important that vendors and their real estate agents are aware of these new requirements and give very careful consideration to any facts and circumstances concerning the property which they may be required to disclose under these changes. If a vendor, or their agent, is hesitant about whether or not to disclose a fact because it they are concerned it may affect the saleability of the property, it likely will need to be disclosed under the new laws.

Our experienced property team can assist with all aspects of vendor disclosure obligations, and real estate transactions generally.