Duty of Care to Police...

On 10 May 2018, Mahony DCJ delivered a judgment in favour of the Defendant in the District Court of New South Wales concerning a claim for work injury...

Duty of Care to Police Officers: Individual Circumstances Need to be Considered 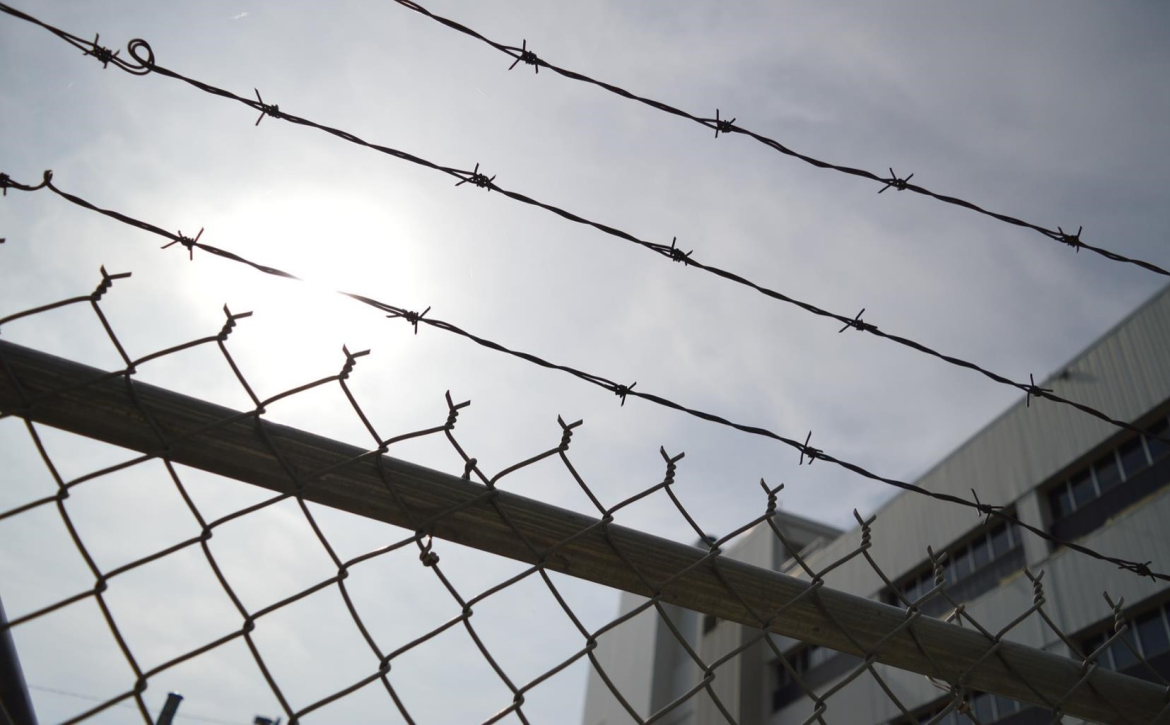 Duty of Care to Police Officers: Individual Circumstances Need to be Considered

The plaintiff claims damages for psychological and/or psychiatric injury she suffered at work between May 2003 and 7 June 2012, having served during this period as a police officer before being medically discharged shortly after. The plaintiff sued the defendant as the entity responsible in law for the tortious acts of the Commissioner for Police and his officers. The plaintiff pleaded that the defendant owed her a duty of care to avoid exposing her to a foreseeable risk of injury, including the risk of psychiatric or psychological harm, and that such duty was a non-delegable duty.

Whether the plaintiff has, in her pleadings, identified the scope and content of the duty of care the defendant conceded was owed to her with sufficient particularity.

Whether that duty of care was breached by the defendant.

Whether any such breach caused the plaintiff’s psychological injury.

His Honour noted that the defendant accepted, within the Tuggerah Lakes Local Area Command and at all relevant times, that it was reasonably foreseeable that police officers employed there would suffer psychological injury as a result of exposure to traumatic incidents, and there was no issue in this case that the command established a system of identification of officers at risk, by reference to the number of such incidences attended within a two-year period.

Accordingly, His Honour was satisfied that having pleaded the duty of care generally, the plaintiff had set out the scope and content of the duty.

Breach of duty of care

The plaintiff relied on the following failures of the defendant to establish breach of its duty to avoid psychiatric injury to the plaintiff as a result of that system of work, once the plaintiff had been identified as an officer at risk, namely:

To follow the Police Medical Officer (PMO) and that of the police psychologist’s advice in 2006 to ensure the plaintiff undertook a course of psychological counselling, and to appoint a mutually acceptable officer to mentor and monitor the plaintiff’s welfare

The failure in 2009 to follow up the TLLAC’s own reporting system, and its standard operating procedure, having identified the plaintiff as an officer who had attended five or more critical incidents.

The evidence established that the recommendations of the PMO and police psychologist were not implemented. The plaintiff, relying on State of New South Wales v Doherty [2011] NSWCA 225 (‘Doherty’) alleged that,

‘had the recommendations of the PMO and Dr Gertler been followed, the plaintiff should not have been required to attend traumatic incidents following her return to duty in December 2008, and that this clearly constituted a breach of the relevant duty of care.’

His Honour considered that the plaintiff worked in general duties for a relatively short period of time, in contrast to Doherty, who worked for 16 years for the Forensic Services Group (Doherty). He also considered that the plaintiff did not seek psychological assistance after taking annual leave for her wedding ceremony in September 2006, attending two traumatic incidents in October 2006 – May 2007, being allocated to station duties in mid-2007 due to her pregnancy; and being on maternity leave throughout 2008.

That the plaintiff had lied to the PMO by understating her psychological problems to get her appointments back. She gave evidence, that she would not have gone to the EAP at this time, unless directed to do so, and there was no power to direct her to do so.

After deciding to return to full-time duties in 2009 following maternity leave, the plaintiff attended a number of traumatic incidents in the first half of 2009. The plaintiff was sent an email from a superior officer in May 2009 advising her she had been identified as an officer at risk and offering her assistance regarding her welfare and support. This email noted in capital letters, that all correspondence would be treated confidentially. The plaintiff responded, ‘I’m seeking counselling outside of work’. The plaintiff gave evidence, that she made numerous appointments to a counselling service called AusPsych, but did not attend.

In mid-2009 the plaintiff’s marriage came under stress and her husband disclosed his gambling problems and the financial problems concerning his company. The plaintiff was taking sick leave in excess of her entitlements and was spoken to in relation to that in late 2009. However, at that time she made no disclosure of psychological injury as a result of her police work.

Once the plaintiff transferred to the Exhibits Office in 2010, His Honour found that notwithstanding that she suffered an exacerbation of her symptoms on occasions, she was no longer required to attend traumatic incidents.

His Honour found that there was no reason for the recommendations of the PMO or the police psychologist to be implemented in the above period, which included the period that she was on maternity leave and by the end of 2008 any need for monitoring, mentoring or counselling for the plaintiff had long since passed.

According to his Honour, the defendant had no way of knowing in 2009 and 2010 that the plaintiff continued to suffer a psychological reaction to her exposure to traumatic incidents. The defendant’s system for identifying police officers at risk at that time was found to be a reasonable response and it was said that in the circumstances, it could have done nothing more by way of a response to that risk. According to his Honour, any meeting with the plaintiff would have provoked no further disclosure of her problems at work.

In summary, his Honour found, that it was a reasonable response throughout that period for the defendant ‘to do nothing’ in relation to the alleged breach identified by the plaintiff, ie the failure to implement the recommendations of the PMO and police psychologist in 2006. Accordingly, his Honour found that the plaintiff has failed to establish a breach of the duty of care owed to her.

His Honour also noted that the plaintiff was suffering personal problems outside of her workplace. Her marriage had failed and her husband’s business failure led to financial pressures being placed on her. For supervisors to intervene in respect of these matters would give rise to difficulties highlighted in Keane JA in Hegarty v Queensland Ambulance Service [2007].

His Honour noted, that if he was wrong in respect to his analysis of the question of breach, it is clear that the exposure to traumatic incidents in the plaintiff’s work as general duties police officer was causative of her PTSD and was a contributing factor to the plaintiff’s ultimate diagnosis of chronic PTSD and major depression.

The decision demonstrates the importance of each case to be dealt with on its facts.  The court will look, among other things, to the extent of the plaintiff’s exposure to traumatic incidents; whether the claimant made his or her supervisors aware of any psychological concern; the responses by the supervisors; and any relevant personal matters.

Duty of Care to Police...

On 10 May 2018, Mahony DCJ delivered a judgment in favour of the Defendant in the District Court of New South Wales concerning a claim for work injury...

To Adjourn or Not to Adjourn: A Review of s440A(2)Previous Post
Points to Consider When Preparing for a Business MergerNext Post