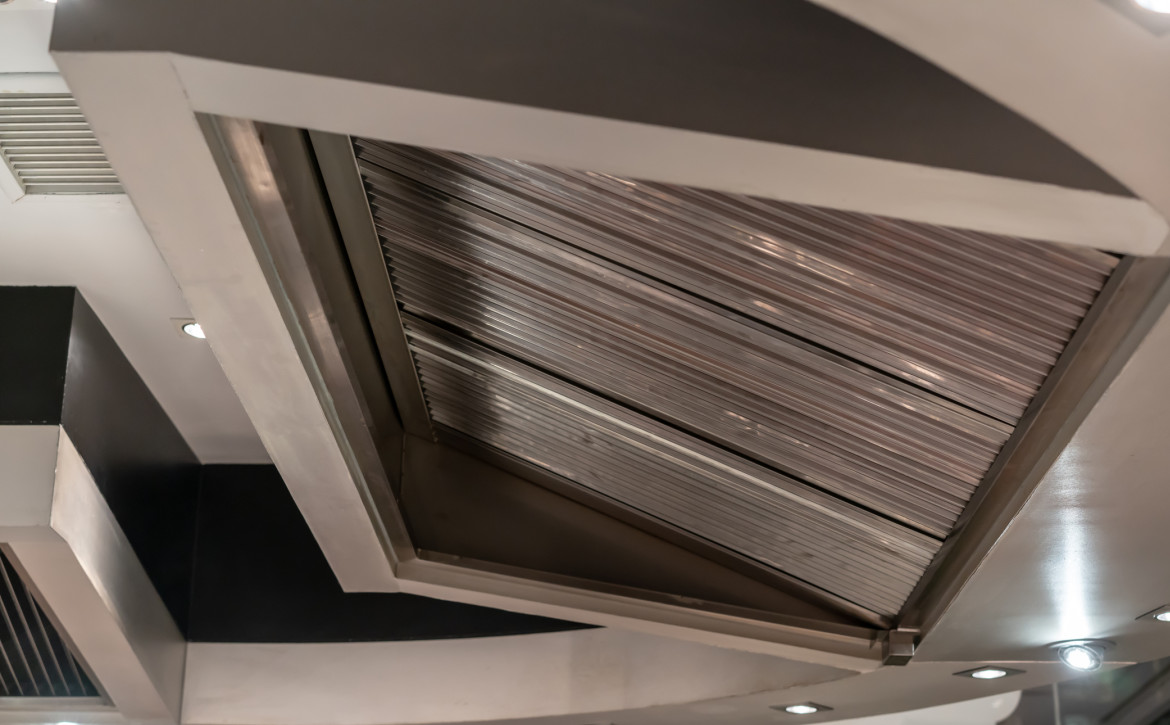 Court of Appeal upholds use of local handyman for minor repairs.
A judgment obtained by Hunt & Hunt, acting for the insurer of a residential occupier where a subsequent tenant sustained significant injury from prior defective repair work, has been upheld on appeal. The Court held that the residential occupier had not breached the duty she owed to the prospective tenant by engaging a handyman sourced from an ad in the local newspaper without further enquiry as to his trade qualifications or experience.

The decision assists in clarifying the extent of the duty owed by residential occupiers when engaging tradespeople to carry out domestic repairs. Success on appeal was derived from a tactical exclusive focus on liability. The Court’s approach is interesting for its consideration and application of section 5B of the Civil Liability Act 2002 (NSW)(“CLA”).

The appellant has sought leave to appeal to the High Court (8 July 2015).

Mrs Lui lived in a house that had been purchased in the name of her daughter. Following a storm in December 2007, several appliances in the house including the kitchen range hood failed. Mrs Lui relied on a local handyman to install a new range hood. It was the Christmas period and tradesmen were hard to find.  She did not ask about his experience or ask if he was insured. No electrical work was needed and she paid him in cash.

Three years later in December 2010, by which time she had moved out and the property had been leased to the appellant (and to two sets of tenants prior), the range hood fell onto the appellant causing significant injury (damages were notionally assessed at over $900k). In the court below, the managing agent – briefed in 2008 to manage the lease – was joined to the proceedings as a defendant but the plaintiff settled with the agent prior to the hearing.

It was not in contention that the range hood had failed due to hidden defective work performed by the handyman – in short, he used two screws when at least four screws were needed. Mrs Lui could not recall the name of the handyman and he could not be located. Mrs Lui did not observe any defect in the range hood during the rest of her time in the property and there were no reported defects by subsequent tenants.

Section 5B of the CLA

Contrary to the respondent’s submissions, the Court preferred the view of the appellant that the substance of the appeal was within the ambit of section 5B (1) of the CLA. The respondent had submitted that section 5B was inapplicable because the case was not one of negligent failure to take precautions as envisaged by s.5B (1) but rather a case of a negligent positive act.

The Court then addressed the alleged failure of the court below (which failure was conceded by the respondent) to consider all elements of section 5B (2) of the CLA and considered each in turn, namely:

The decision, while turning on its facts, is interesting because of the consideration given to section 5B of the CLA regarding the precautions that a reasonable person in the position of Mrs Lui ought to have taken against a risk of harm (with particular reference to section 5B(2)(c) and (d)).

Ultimately the only material ground of negligence relied upon by the appellant was the alleged failure of the respondent to make appropriate enquiries of or about the handyman. The appellant did not rely on any duty that the respondent may have owed to her as landlord (and thereby did not rely on the principles expounded in Northern Sandblasting Pty Ltd v Harris 188 CLR 313; Jones v Bartlett (2000) HCA 56 and Sakoua v Williams NSWCA 405). Further, the appellant abandoned her appeal in relation to breaches of the Residential Tenancy Agreement and relevant provisions of the (now repealed) Residential Tenancies Act 1987 (NSW).

The probability that the harm would occur if care were not taken in retaining a competent installer was considered “high” because of the consequent risk that a heavy appliance might be affixed (inadequately) to the wall of a frequently used kitchen.

There was a significant possibility of very serious harm occurring if care were not taken because the range hood was heavy and, if not affixed properly, could fall on a person who used the stove below.

As to the burden of taking precautions to avoid the risk of harm, the Court took into account the difficulties sourcing tradesmen in the Christmas period and the likely delay had the respondent asked questions of the handyman and obtained additional quotations. It was considered that while a reasonable person might have made such enquiries, the question posed by section 5B(2) was whether a reasonable person would have taken such precautions. Relevantly, the Court noted that whether such steps would have led to reduction or elimination of the risk of harm was not addressed at first instance. Ultimately the Court was not persuaded that had the respondent made oral enquiries about the handyman’s qualifications or experience, the accident would have been avoided.

The Court was of the view that the social utility of the activity that created the risk of harm was significant, having regard to the “essential household activity of cooking”. In reaching its decision, the Court found: