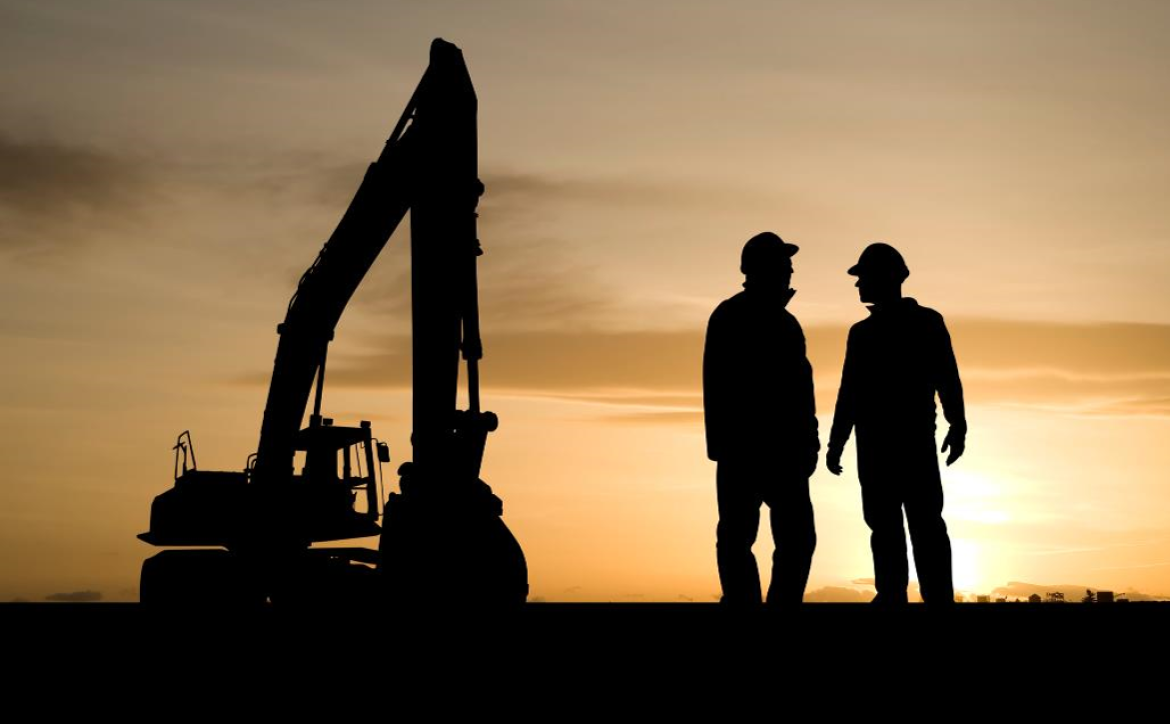 To help minimise the likelihood of a misunderstanding or future claim concerning documentation, architects need to be mindful that any information that could impact the client’s decision needs to be relayed.

The recent Federal Court decision of Robinson v Kenny [2014] FCA 988 highlights the costly implications for  an architect found to have failed to provide critical information including:

The plaintiff’s case was based on the premise that the defendant had engaged in misleading and deceptive conduct, and breached ss 42(1) and 68 of the Fair Trading Act 1987 (NSW) (“FTA”) and ss 52(1) and 82 of the Trade Practices Act 1974 (Cth) (“TPA”). The Court found in favour of the plaintiff, and refused to entertain the architect’s assertion that the builder should share a proportion of the liability for the plaintiff’s loss.

In April 2004, Graham Robinson, the owner of a property in Tweed Heads, NSW, engaged Brian Kenny, an architect and sole director of ABK Australia Pty Ltd (“ABK”) to design a new dwelling on the property.

After completion of the initial design, in 2006 Kenny sought quotations for the construction of the dwelling from several builders, including a quote from Alex Simpson of Simcorp Developments and Constructions Pty Ltd. Simcorp’s quote, provided to Robinson on 19 December 2006, contained two alternative proposals, namely:

Relevantly, the quote had been in the first instance prepared by Kenny and did not reflect Simpson’s verbal advice to Kenny that it would not be possible to complete the build for $1.4 million without specification and design changes.

After months of protracted negotiations, on 10 May 2007, a final ‘cost-plus’ contract with a reward incentive was entered into. Works commenced shortly thereafter however ceased prior to completion. The contract was subsequently terminated in December 2009 with Simcorp being placed into liquidation in July 2010.

Robinson sought compensation in the Federal Court for misleading and deceptive conduct by Kenny under ss 42(1) and 68 of the FTA and by ABK under ss 52(1) and 82 of the TPA.

Robinson made two broad sets of allegations against Kenny and ABK:

Relevantly, Robinson contended that Kenny and ABK conveyed an implied representation that if Simcorp built the works on a cost-plus basis as ultimately agreed, the works would cost Robinson no more than around the amount of $1,350,000 including GST.

In finding in favour of Robinson, the Court relevantly noted that:

Robinson contended that Kenny and ABK represented that the Simcorp quote had been drafted and prepared by Simcorp, that it was provided by Simcorp as an orthodox response to tender without the involvement of Kenny or ABK in the drafting or preparation of a response, and that the tender process had been fair to all participants in the tender.

In finding in favour of Robinson, the Court held that although Kenny had been involved in the formulation of the Simcorp quote, and that it was likely that Kenny and Simpson and one of Simcorp’s employees had colluded in the drafting process, the tender process was held to be unorthodox due to Kenny’s involvement, as Kenny had:

The Court rejected Kenny’s claim that he was merely an ‘innocent conduit’ in that he did not endorse the representations made by Simpson and Simcorp.

The Court found that the information that the tender was not conducted in an orthodox manner was information that Robinson ‘would reasonably expect to receive from a professional architect conducting a tender on his behalf.’ Further, Kenny’s silence in failing to provide Robinson with critical information – the unorthodox nature of the tender process, and the qualification on Simpson’s quote – led Robinson into error.

Robinson would not have entered into the contract with Simcorp if he had not been misled, and so the Court found that Robinson was entitled to statutory compensation for the loss caused by Kenny’s conduct, pursuant to s 68 of the FTA and s 82 of the TPA.

The Court accepted Robinson’s submission that if Simcorp, or alternatively another builder, had not agreed to build the works for $1.35 million or marginally more, Robinson would not have proceeded with the project, and instead leased the property.

The compensation award for Robinson’s loss was calculated on the following basis:

Deducted from the compensation award was any change in the improved value of the property since May 2007 – when the existing property was demolished – to be determined by an expert valuer.

This case demonstrates that Courts are willing to find architects personally liable where clients have sustained losses as a result of reliance on incorrect and incomplete information. Care should be taken when making representations to clients about tender processes and quotations. Architects should not espouse unqualified information conveyed by contractors without also expressing that the information may not be accurate, or is not the architect’s own opinion or advice. Failure to do so could have expensive consequences.